We work with founders, entrepreneurial engineers, and sky-is-the-limit thinkers to create a better future, together.

Our investment begins before we write the first check.

We take the time to understand ambitious builders and what drives them. We see firsthand how they think, what their hurdles are, and where Human Capital fits in.

Everyone’s path is different. So whether you’re dreaming of one day starting a company or you’re ready to take that leap, we’re here to help you meet your audacious goals.

For those preparing to embark on their own founder journeys—we’re here for you.

‍We partner with ambitious builders who know they want to start something and help them work through next steps they can take to get there.

Whether that’s through thought partnership over coffee chats, connections to builders at similar stages, or guidance from existing founders in your field—we’re focused on adding value for the long-term.

We give entrepreneurial students $50,000, no strings attached, to start building something they care about.

Recipients in the cohort-based program don’t just get capital—they get hands-on mentorship from other successful student founders, coaching from our co-founders, tailored speaker sessions, and social events with other fellows. 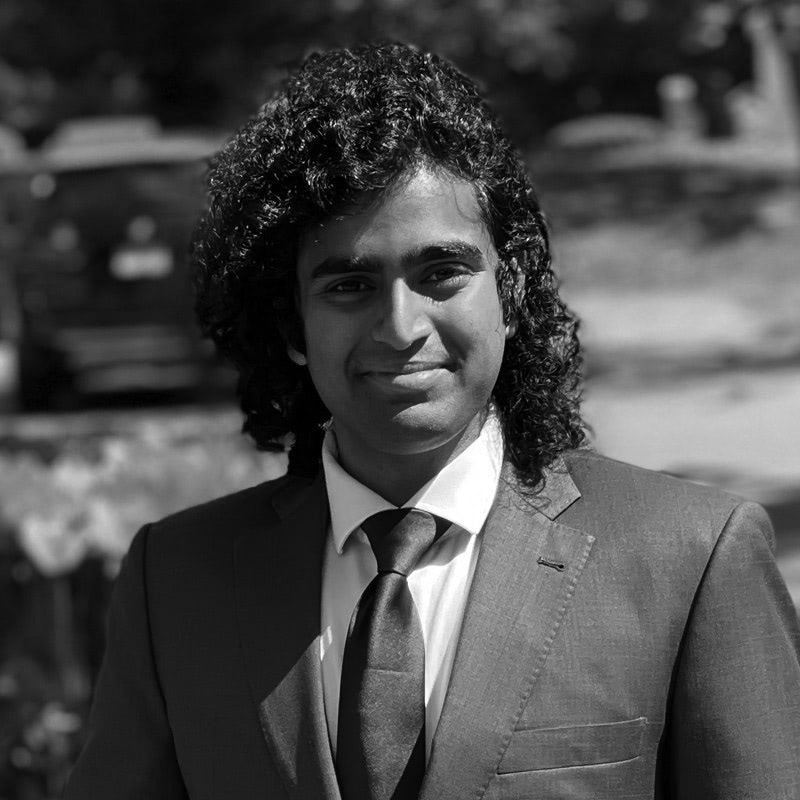 Arjun and his brother/co-founder Abhijay accelerated their go-to-market timeline for Cloaked, their consumer trust and privacy company. We led their seed round and co-led their Series A along with Lux Capital, Peter Thiel, General Catalyst, and The Chainsmokers.

We don’t just invest in ideas, we also invest in people with powerful potential.

This program allows us to closely partner with domain experts who know what space they’re excited to build in, but aren’t quite sure what the highest leverage opportunity is for them to pursue.

We provide resources to help them sculpt, validate, and build on their thesis. 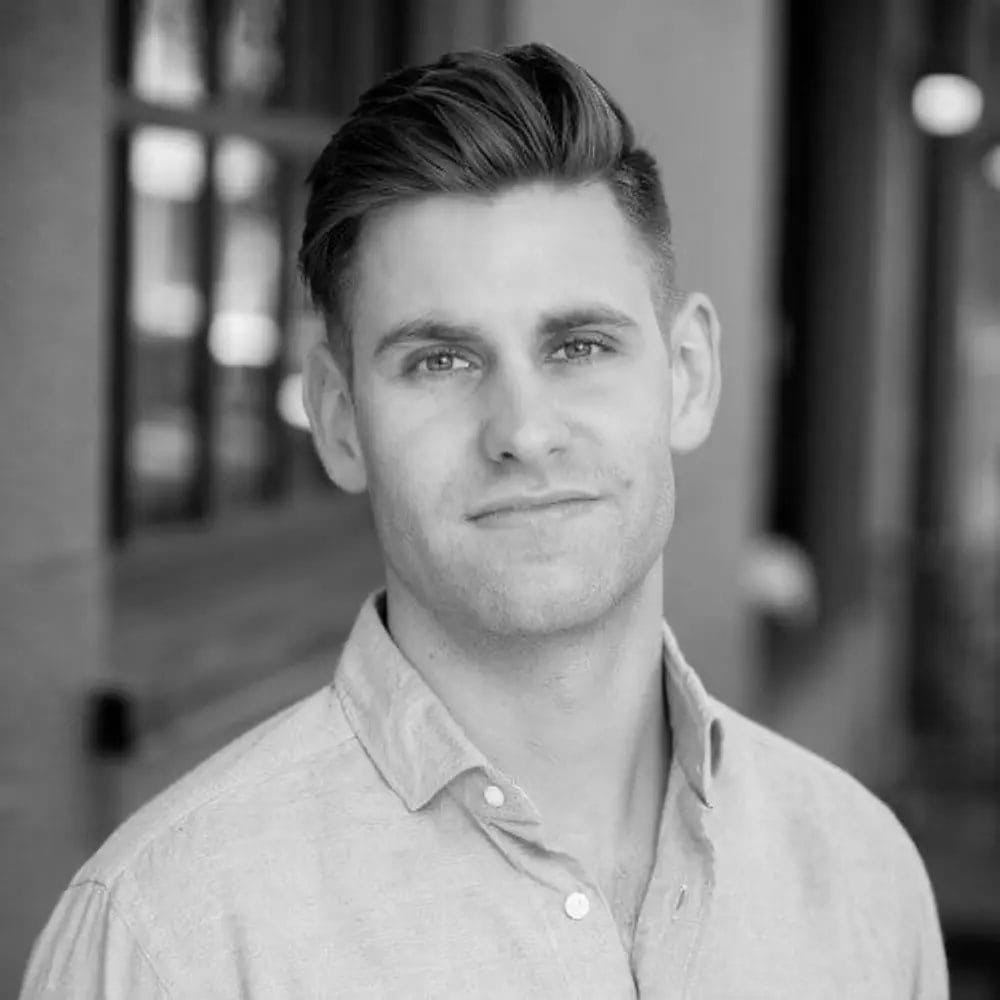 If you’re not quite sure what’s next but are curious about the world of high-growth startups—we can help.

We love partnering with entrepreneurial engineers and learning more about your background and interests. We use that as a lens to craft career strategy and help connect you with opportunities where you can learn from engineer-founders, experience scale and growth, and tangibly shape products and companies. 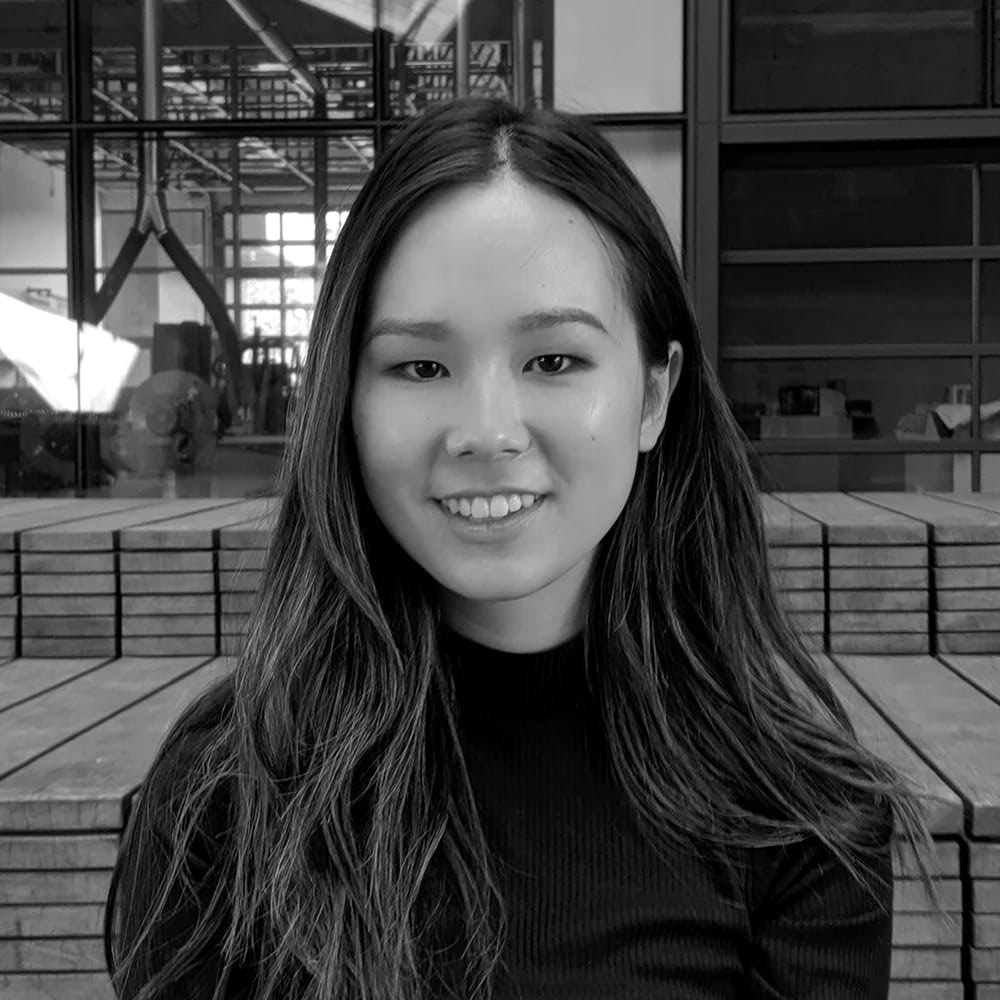 Nikki had a lingering, unignorable desire to get into an early stage fintech startup. We connected her with Vise, a fintech startup run by a pair of young founders, brimming with potential.

Nikki had gotten a little antsy. She’d grown up in the Bay Area, majored in CS at Stanford, then gone on to work as a software engineer at Airbnb in San Francisco.

All those things were great—but she was missing something.

We’d met Nikki in her senior year, before she’d decided to take the Airbnb offer. We met up with her again to see how we could help. She mentioned she was interested in an early stage fintech startup. A college internship at Affirm had apparently left her with a lingering interest that had only grown stronger in the years since. And she wanted to get in at the ground floor.

Our thoughts went right to Vise, an NYC-based investment management startup. Samir Vasavada and Runik Mehrotra are two of the most impressive founders we’ve met or invested in. When we connected them to Nikki, they’d just closed their seed round, and they were brimming with potential.

Nikki saw that same potential, and joined Vise as a full stack engineer shortly after meeting Samir and Runik. (Vise raised their Series A and B before she hit her one-year mark—definitely a get-in-at-the-ground-floor experience.) 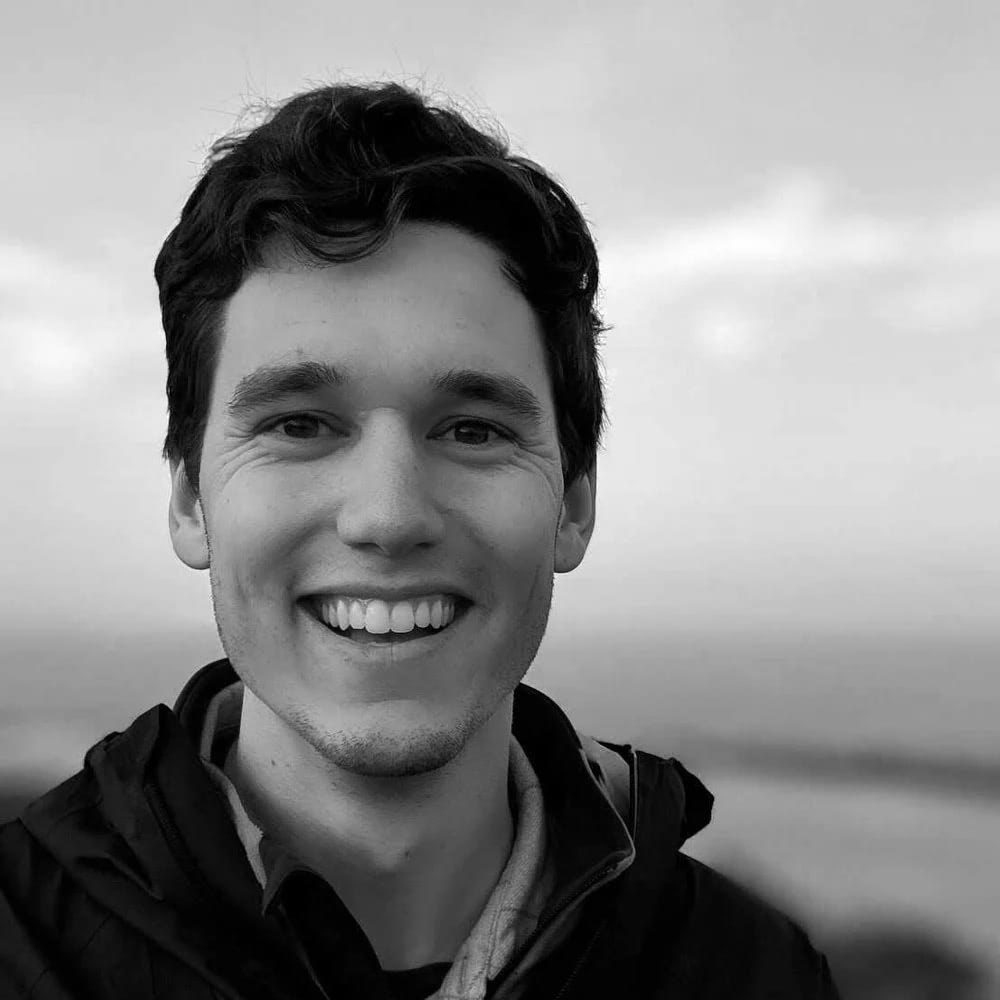 Keenan wanted a fast-growing startup that believed in building both great technical products and a culture of mentorship. We connected him to Agora, a construction management platform, just as they entered an exciting post-Series A scaling period.

We met Keenan, an ambitious graduate of the Olin College of Engineering, in 2018. We put him in touch with Snowflake, the cloud-native data warehousing company. They extended him an offer, but he ultimately decided to join software startup Lever—the brainchild of another Olin grad.

A little over two years later, Keenan got back in touch. He’d learned and grown a lot at Lever, but he was looking for a new challenge at a fast-growing startup that was heavily invested in mentoring its people.

We introduced him to Agora, a construction management SaaS platform, just as the company was entering an exciting post-Series A scaling period. Founders Maria Rioumine and Ryan Gibson had seen how broken the material supply chain was—lots of pen and paper, very little software—and they wanted to make it easier for commercial construction companies to find, order and track their supplies.

Keenan instantly connected to the team. In addition to being a part of a scaling startup, he was bullish about the mentorship and sense of ownership he’d be walking into. He joined as a full stack engineer on the product engineering team, where he’s building and shipping features for the company’s web and mobile applications.